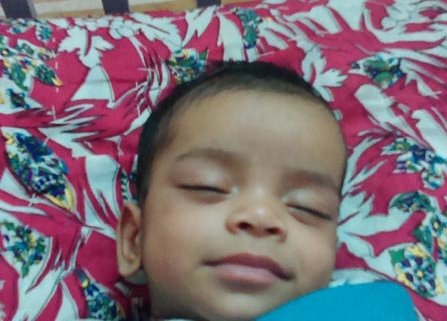 Why do babies come to the orphanage? Dr Seema Agashe explains:

Buldana is a very under-developed area of India.  One of the many problems we face is the issue of unwed mothers who have crossed the limit of termination of their pregnancy. Most of them are very young. Illiteracy, social stigma and low socio-economic background all contribute to them coming to us in the later stages of pregnancy. We provide these young girls with free shelter, food, free ante-natal care and delivery of their babies. To date we have looked after 450 such unwed mothers and their babies have all been adopted into loving families.

Want to join the discussion?
Feel free to contribute!

A letter to our supporters

This site uses cookies. By continuing to browse the site, you are agreeing to our use of cookies.